Symbolic communication can be visual or auditory: it can, of course, also be tactile and olfactory. Spoken language is made up of vast numbers of arbitrary combinations of vocal sounds, which the invention of writing and numeracy transformed into visual symbols for communicating across time and space. It seems that most human societies throughout history and prehistory have also used pictographs or even arbitrary abstract symbols, painted with ochre and other pigments, on rocks, on sand, on tools, on clothing, and on their own bodies.

One variation on this theme are the decorative etchings commonly seen on the Ostrich eggs used as water containers, and also in making craft items like necklaces, by the Khoisan people of southern Africa. Some evidence of eggshells indicate that humans were using eggs as food – shell fragments from swan, crane, and duck eggs appear in archaeological sites as old as 300,000 years, but using birds’ eggs for carrying water and decorative jewelry seems to be a later development. the earliest decorative jewelry seems to have been fashioned from animal teeth and the shells of aquatic organisms.

Among the Kua – a hunter-gatherer community of nearly 1400 people I was privileged to live among in the late 1970s, Ostrich eggs are usually etched with abstracted shapes – some were apparently symbols for animals (there were fish on one egg, for example) and  also more abstract shapes like circles and rectangular designs. When I was leaving the field, I had a visit there after I completed a consultancy of the effects of the 1979/80 drought, and children made me offers of shells. The children were among the most enthusiastic etchers. I received one egg and, curious, I asked if a certain shape was a snake.

The boy shook his head, and pointed to the constellation Hydra, just visible in the darkening sky. 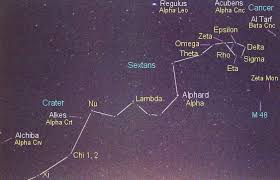 I asked about other etchings, and was told the circular one was the sun, the moon being a line like half a bracket. Various animal pictures, which seemed crude to me at first sight, also were also explained as constellations. The fish, however were just fish, taken from the illustration on a can of pilchards. 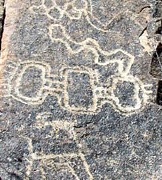 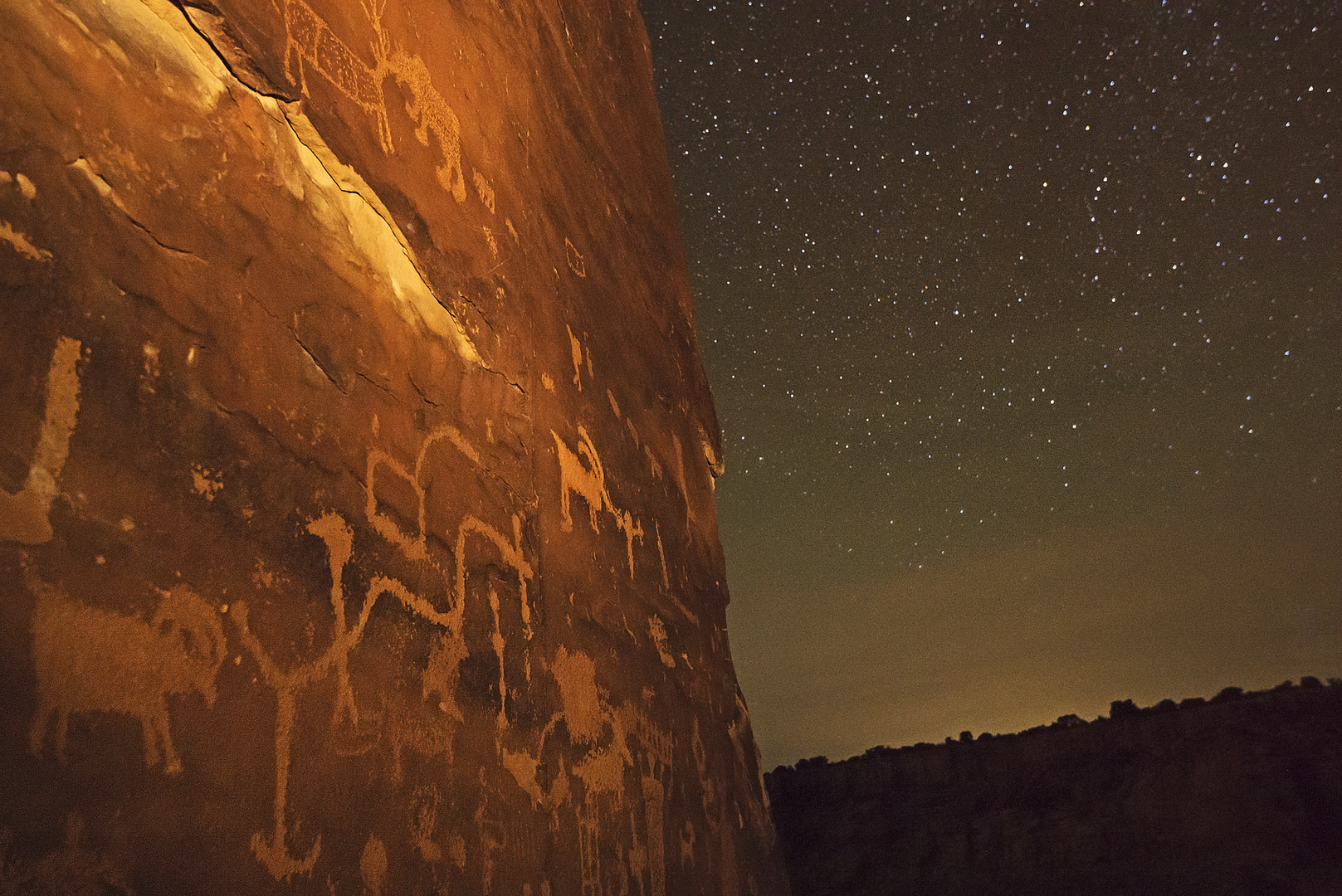 Here is one suggestion about the design on the rock fragment found in the Blombos cave in south Africa: it might be part of a constellation symbol.

It resembles Gemini as well as a number of  other  abstract-looking shapes formed by linking star patterns together.